I guess that I’m now vacillating around my rejection of LDSA’s position on marriage to all, since I’m still working it out in my own mind. (On the other hand, like most pseudo-intellectuals, I am far more hetero- in my -dox than in my -prax, which means that I am reluctant to consider the ramifications of some of my beliefs.)

I wouldn’t call it /marriage/ of all to all, but /sealing/ of all to all, and I don’t know if it really will involve sexuality and other specific aspects of the spouse–spouse relationship

On further reflection, the primary differences in what I’ve been thinking of are that sealing and marriage are not synonymous for me, and that chains of priesthood sealings are built, instead of a ubiquitous network as for GEMTAM.

My understanding is that this condition is met in all the kingdoms of glory. So, a man who is quickened by a portion of the celestial, or terrestrial, or telestial glories, “shall then receive of the same, even a fulness” (D&C -31.) Gods receive all that gods can receive, being quickened by the celestial glory, and angels receive all that angels can receive for the particular glory by which the angel 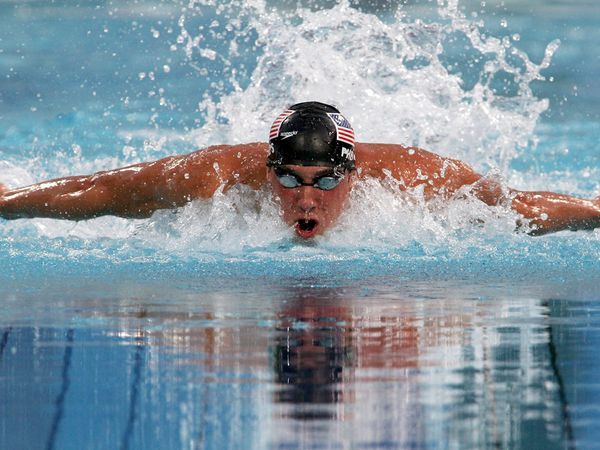 is quickened, whether it is celestial, terrestrial or telestial.